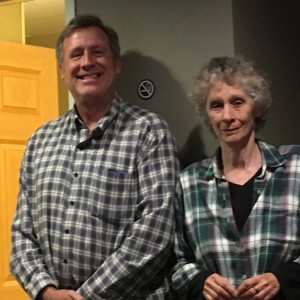 The three divisions of the main event were won by Linda Stratton 10 – 3 +879, Diane Weinerman 11 – 2 +866 and Steve Pellinen 11 – 2 +832. In Division C, Linda had to win the final game to overcome a phenomenal performance by bottom seed Terry Hope, who gained an amazing 243 rating points by finishing second. Diane dominated Division B and was gibsonized with two rounds to go, as was Steve in Division A with one round to play. Diane and Steve both gained over 100 rating points by outperforming in tough fields. 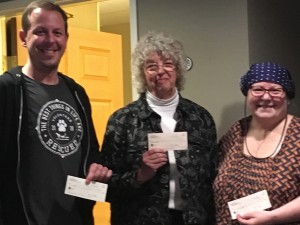 Most tournaments with Jeff Clark in attendance see after hours Texas Hold ‘Em action. Bennett Jacobstein came away the winner this time, outlasting a field of nine scrabblers and one interested hotel guest known as “Sweaty Guy” (due to his recent exercise) until we learned his real name.

All in all, a good time at this long-running event. Maybe we’ll see you next year around this time?